So Adorable! Cat Coat Colors and Patterns Reveal Their Personalities

Did you know you can tell a cat’s personality by looking at its coat colors and patterns? As a cat person myself, I truly believe in this theory, because I have 3 different cats with 3 different personalities! Hear me out and see if you agree with me.

A combination of white, black and orange (brown).

Almost all calico cats are female. In Japan, if you have a male calico cat, it’s considered good luck! Calico cats are smart and agile, they’re not afraid of strangers, so they’re really friendly and like to cuddle. As for the people they don’t like, they can be really hostile. 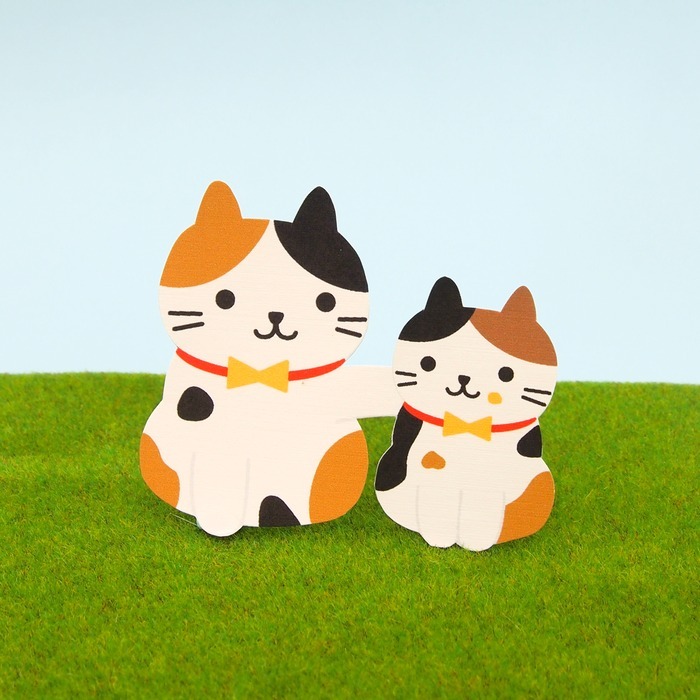 A consistent mix of orange and black, or the diluted version of cream and blue.

Also called “torties”. Similar to calico cats, most tortoiseshell cats are female. They are gentle, cuddly, sweet and friendly cats. 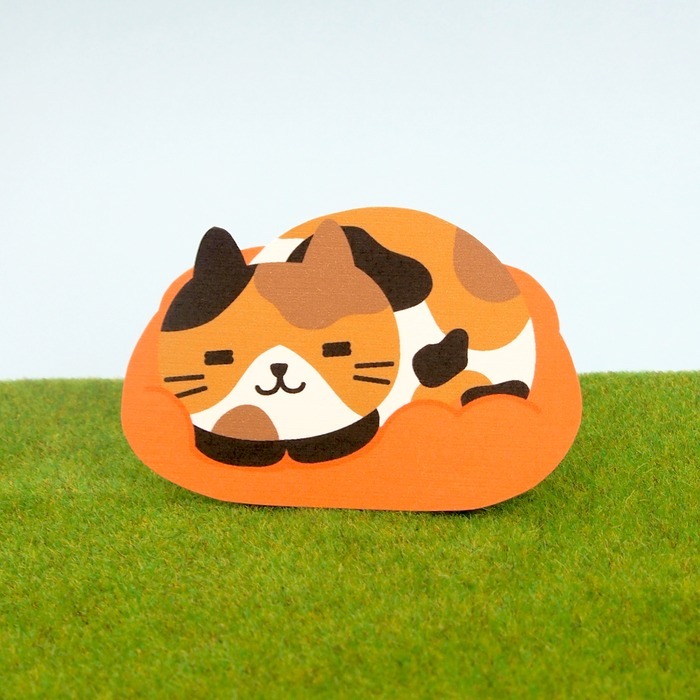 They are elegant and smart, independent and cool. They like their own space but sometimes they’re up for cuddles.

They are gentle and friendly; smart, adaptable, instinctive, emotional, and sweet. They are also pretty picky with food—I guess you can say they are cat’nnoisseurs. 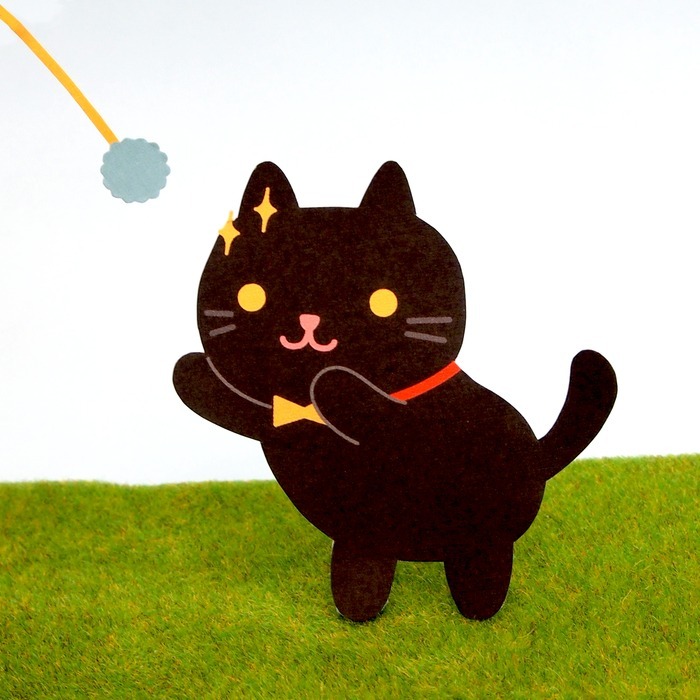 With patches of black and white.

They don’t trust strangers easily, but once they know you well, they are actually quite friendly and easy to get along with. 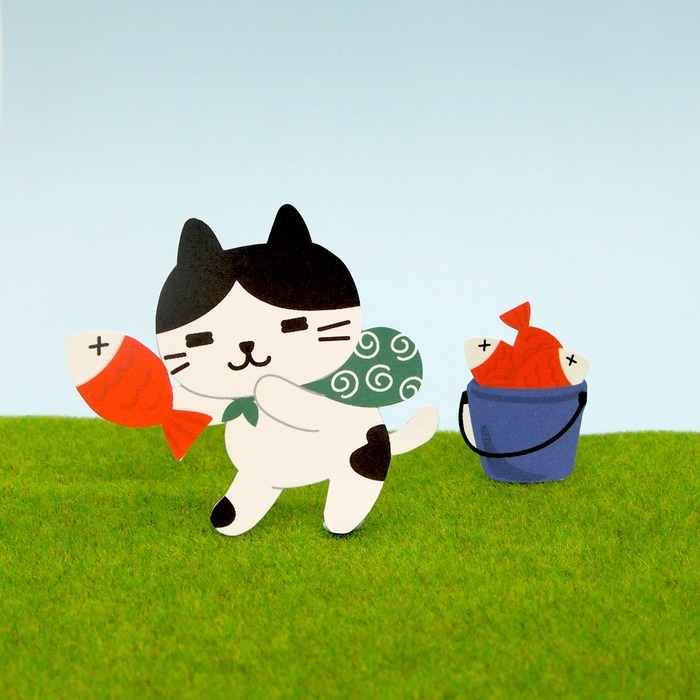 Gray cats’ personalities are sort of a combination of black and white cats: kind, elegant, gentle, stoic, and will quietly look at you from afar. 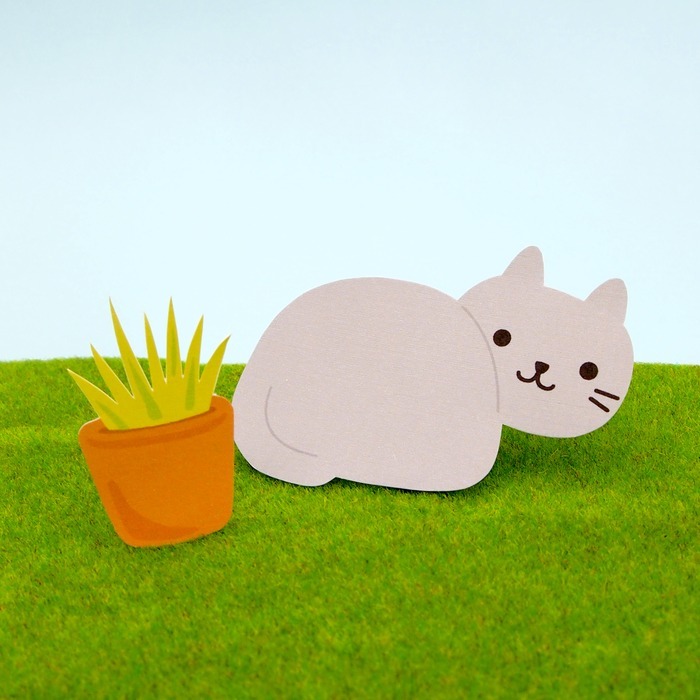 With white and gray patches.

Similar to black and white cats, they are active and cuddly, but a little more cautious with strangers. 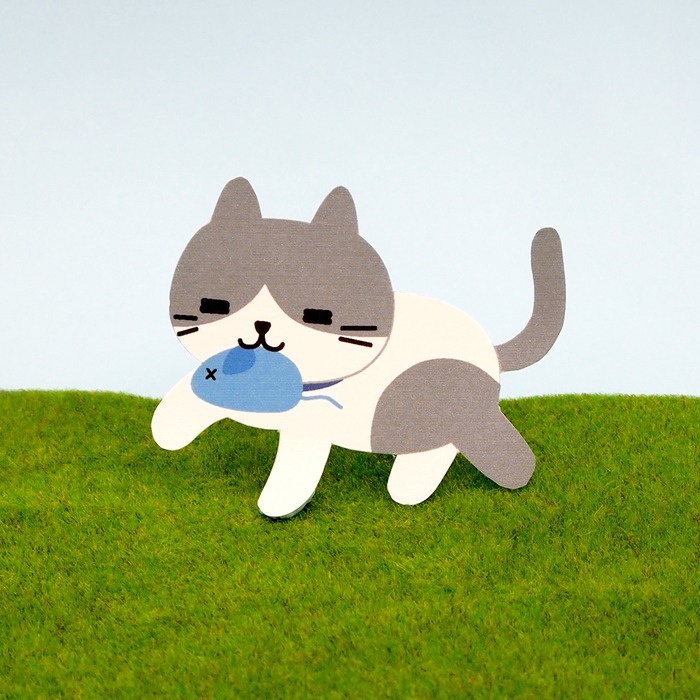 Orange, white or gray cats with black or brown stripes.

They are usually more cautious and wild than other cats. If they like you, they’ll be really loyal. 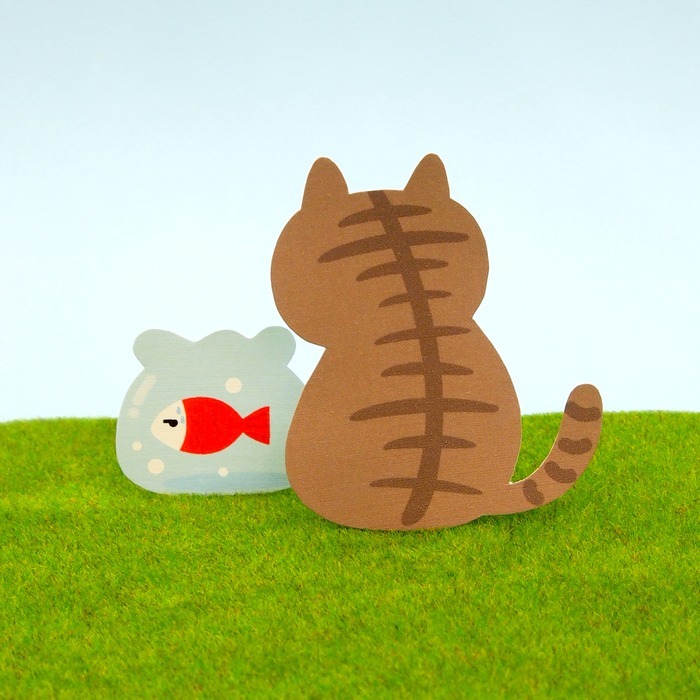 Mostly orange or brown, but with hints of stripes.

Mostly males; gluttonous and most humans think they’re chubby. They seem lazy most of the time, but actually are quite outgoing and love to play. They’re really dependent on humans they like and are very cuddly. 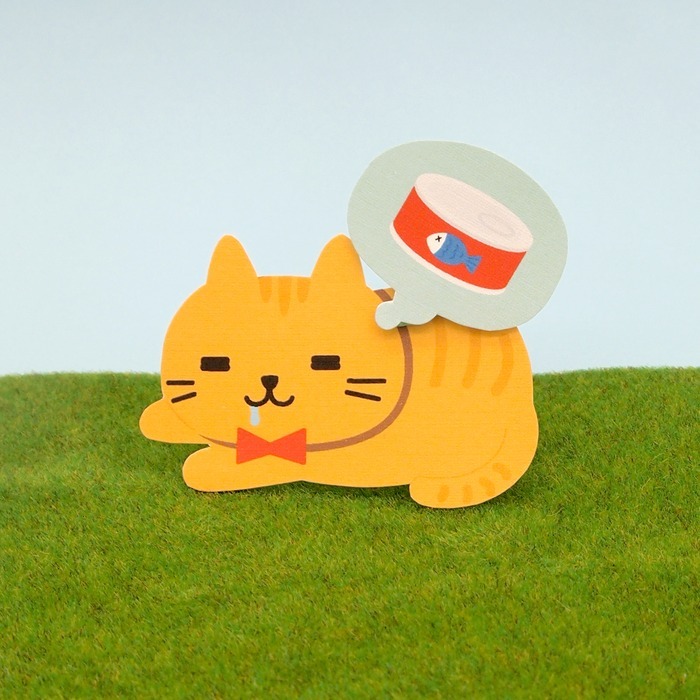 With stripes everywhere except for the belly.

They have extremely good jumping/leaping skills. Cats with stripes up until their paws are more cautious but smart; cats with more white patches are playful, instinctive and cheerful. 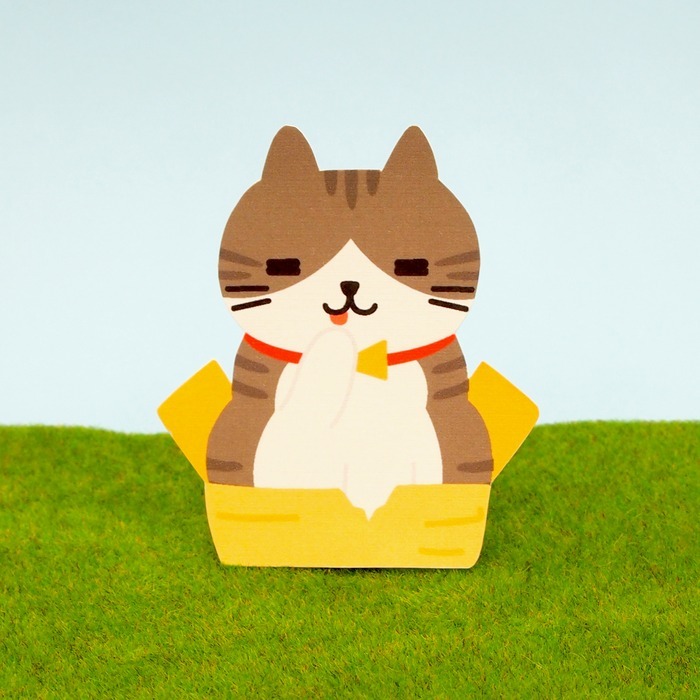 White paws and belly, the rest is orange stripes.

Cats with more white patches tend to be quieter, and cats with more stripes are more cheerful. But both are cuddly, smart and greedy. If they did something bad, it’s likely they’ll forget it in a sec. 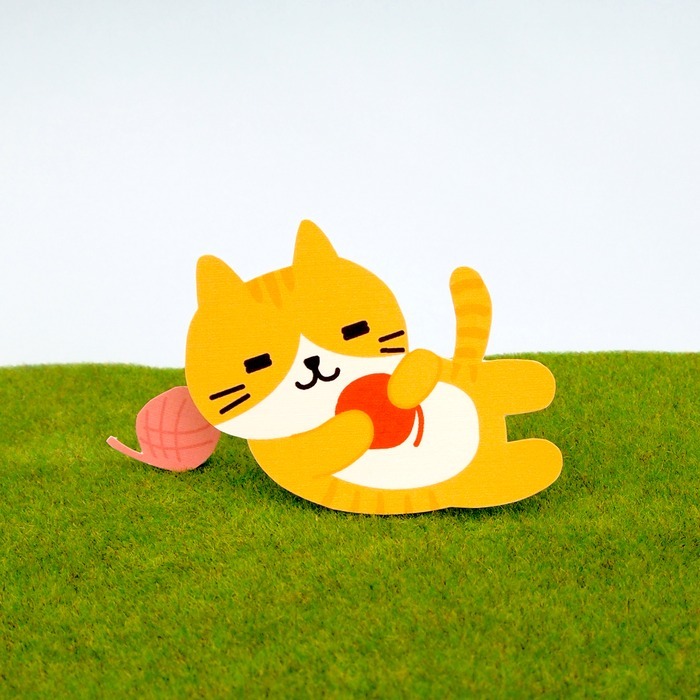 Are these accurate? Let us know! 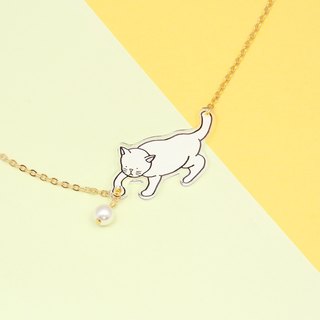 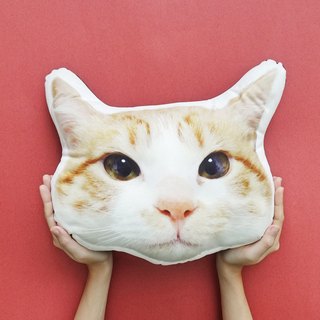 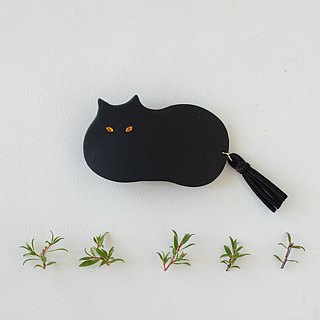 Cat Valletta whose tail is swaying 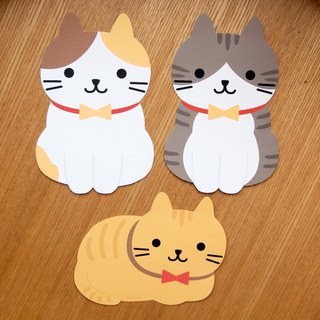 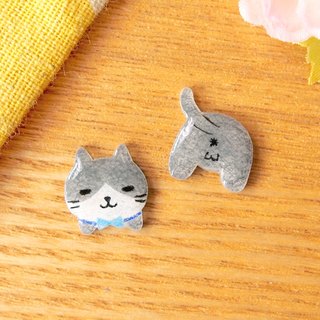 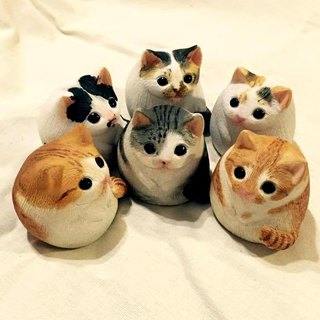 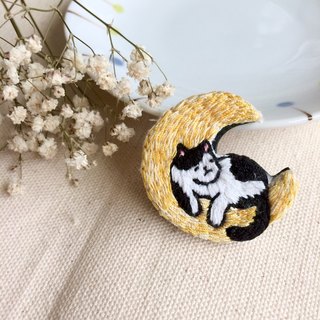 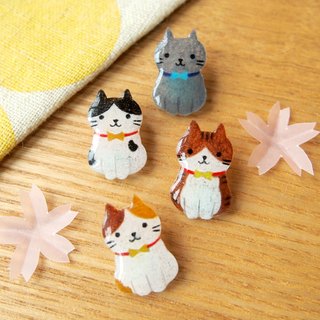 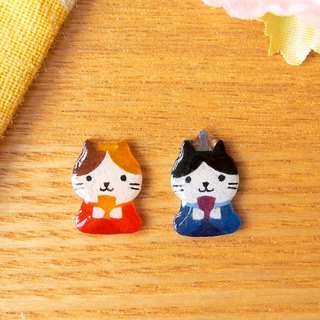 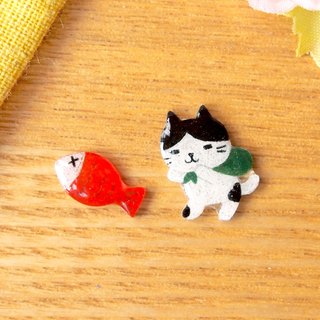 Meow – The fish is mine! earrings 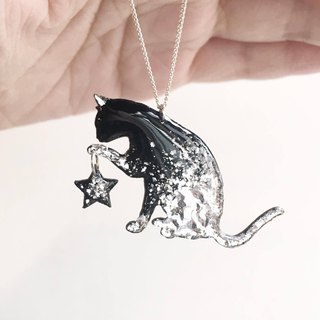 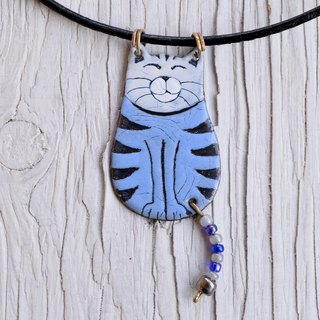 5 Earrings for Short Hair You Should Try

4 Ways to Use Coconut Oil Other Than Eating It